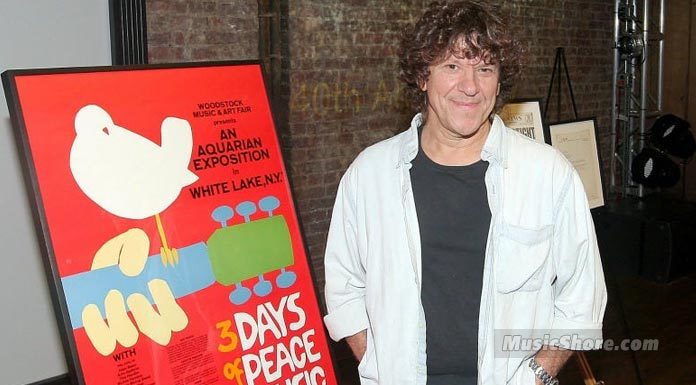 Woodstock 50 organiser Michael Lang announced on Wednesday, July 31, that the festival is no longer moving forward.

The Woodstock co-founder and his team have officially shut down the gathering after experiencing a series of problems hosting the event.

“We are saddened that a series of unforeseen setbacks has made it impossible to put on the Festival we imagined with the great line-up we had booked and the social engagement we were anticipating,” Lang said.

After losing permits to host the event in its original location in upstate New York, Woodstock 50 was moved to the Merriweather Post Pavilion venue in the state of Maryland, leading to a string of cancellations by headliners such as Miley Cyrus, JAY-Z, John Fogerty, and Dead & Company.

Although Lang released all booked acts from their contracts last week (ends26Jul19), assuring anyone backing out that they would not face cancellation issues, he has now asked the artists to donate a portion of their earnings to the festival’s chosen charity organisation HeadCount.

“I would like to encourage artists and agents, who all have been fully paid, to donate 10% of their fees to HeadCount or causes of their choice in the spirit of peace,” he wrote. “Woodstock remains committed to social change and will continue to be active in support of HeadCount’s critical mission to get out the vote before the next election.

“We thank the artists, fans and partners who stood by us even in the face of adversity. My thoughts turn to Bethel and its celebration of our 50th Anniversary to reinforce the values of compassion, human dignity, and the beauty of our differences embraced by Woodstock.”