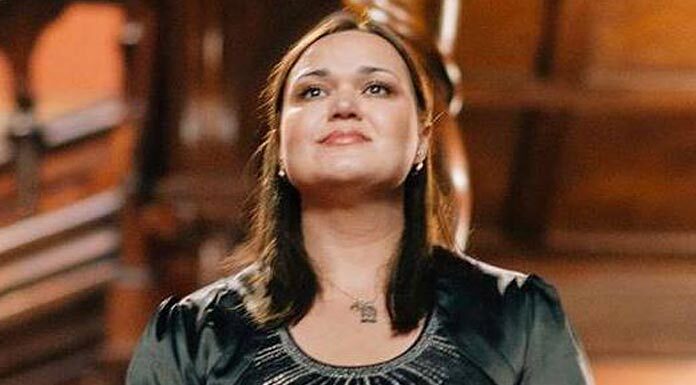 September in the rain 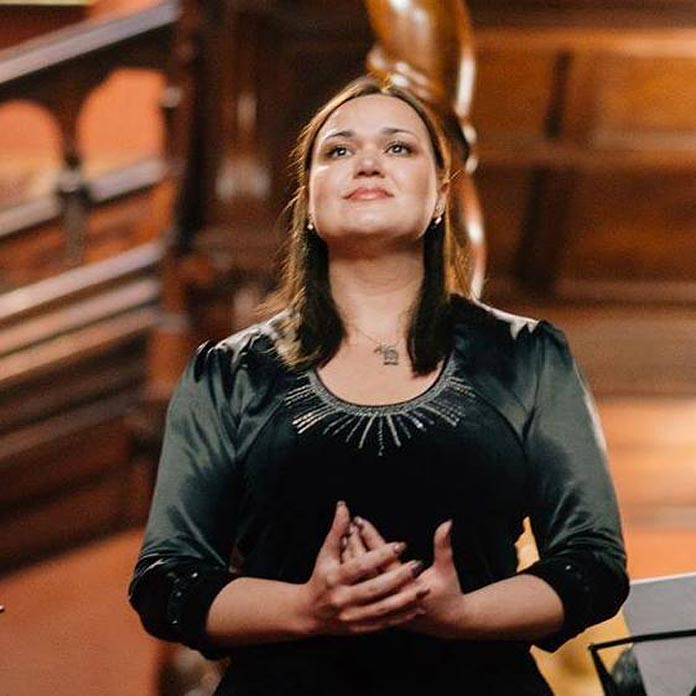 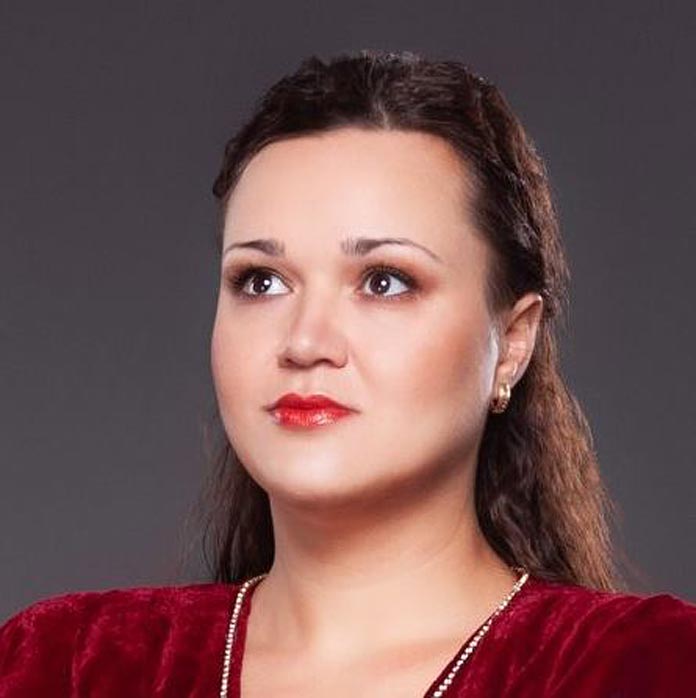 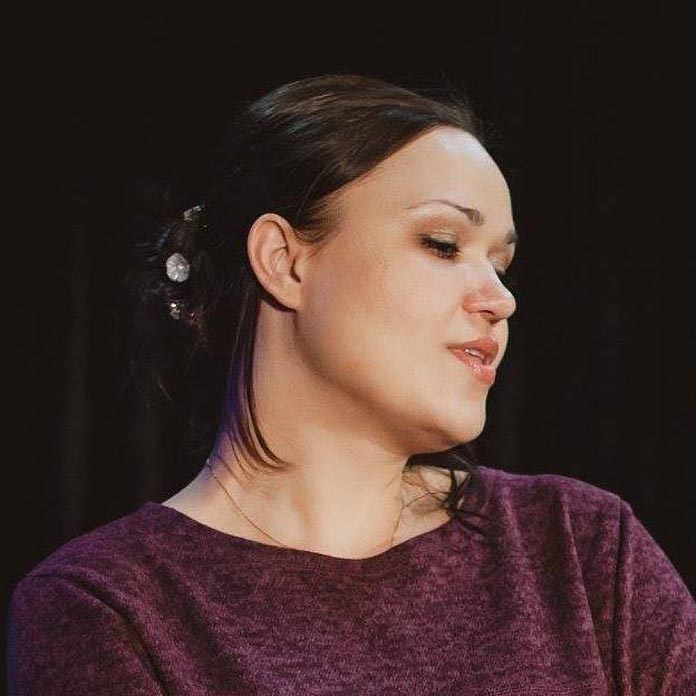 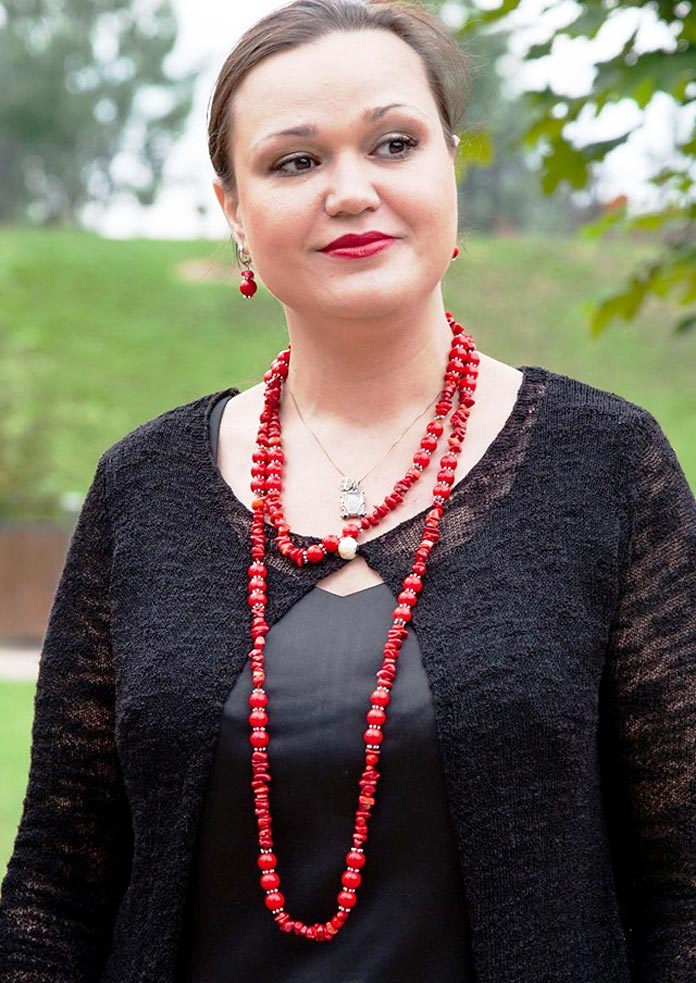 1998-2002 studied in Kyiv State High Music College named after R.M.Glier as choir conductor, singer and soloist of choir specialties (conductor Galyna Horbatenko class). At that time was a soloist of Kyiv Female Choir of the college.

At 2006 she had début in Opera Theater of National Music Academy by part of Flora Bervoix in “La Traviata” by G. Verdi where works (from 2009) as a soloist.

At Nov. 2011 took part in Master-Course by I.S. Bach and Barocco music in Leipzig (Germany) from Professor Peter Koojl.

At 2008 she was the first performer of Young Water-nymph part in the first staging of opera “At Water-nymphs Eastertide” by famous Ukrainian composer M. Leontovych.

Basic level of English and German. 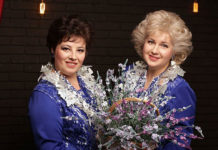 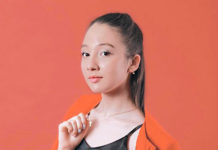 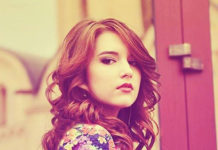 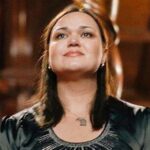 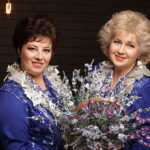 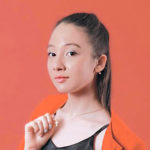 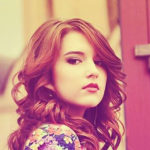 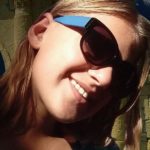 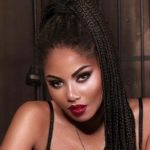 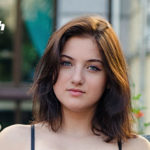