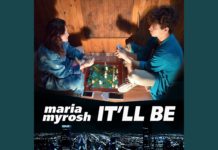 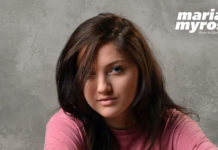 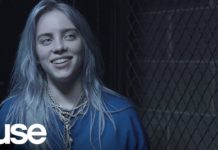 Billie Eilish. From soundcheck to stage 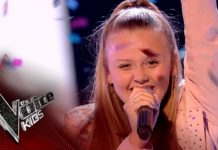 The Voice Kids UK: 13-year-old Jess F is the winner

Looks can be deceiving. Take, for one example, Emanne Beasha. The 10-year-old stepped onto the America’s Got Talent stage Tuesday night and belted out Lucio Dalla’s “Caruso,” a challenging opera piece which she admitted was the “hardest song I’ve ever done.”

If you closed your eyes for a moment, the Jordan-born, Florida native could’ve been an experienced stage star. Yes, looks can be deceiving.

A one-time Arabs Got Talent winner, the youngster’s command and range caught the judges by surprise. By the end, everyone in the room was either smiling, whistling or crying. All were standing.

“To have a voice like this,” Simon Cowell remarked, “this is not something you can train to get. It genuinely is a gift.”

Guest judge Jay Leno was feeling it. “I feel like I’m a witness to something special,” the former late-night TV host enthused. At some point in my career, people will say, ‘what do you remember most?’ I remember hitting the golden buzzer.” And that’s what he did, fast-tracking Beasha on to the quarter-finals live shows.