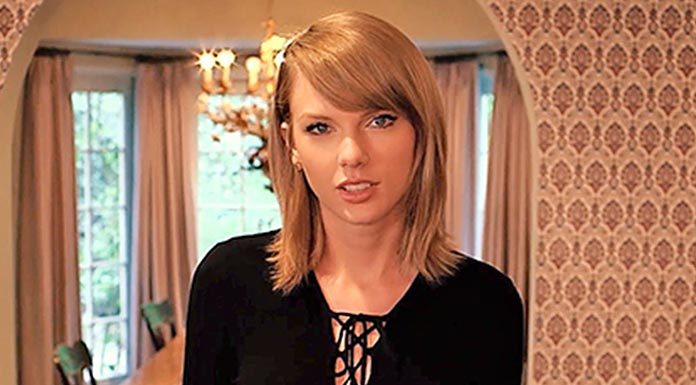 Swift held a secret listening party called #LoverSecretSession at her home in London over the weekend. She invited a select number of fans to attend so they could be the first to listen to her upcoming seventh studio album before it’s released later this month.

Following the event, a Twitter user named @TracklistLover posted a list of songs claiming they were played at during the listening party… all 18 of them. As of right now, it’s unclear how accurate this tracklist is, but some of the songs include the singles she already dropped like “ME!,” “The Archer” and “You Need to Calm Down.”

There are also others, like her rumored collab with the Dixie Chicks and a track called “Cruel Summer,” which were Easter eggs spotted in her recent music video.

Meanwhile, this isn’t the only rumor going around. According to another fan who was invited to Swift’s event, the album will also feature a collaboration with Katy Perry and Selena Gomez. “There will be a Taylor Swift, Selena Gomez and Katy Perry collab,” a fan account tweeted. “The song is all about women empowerment.”