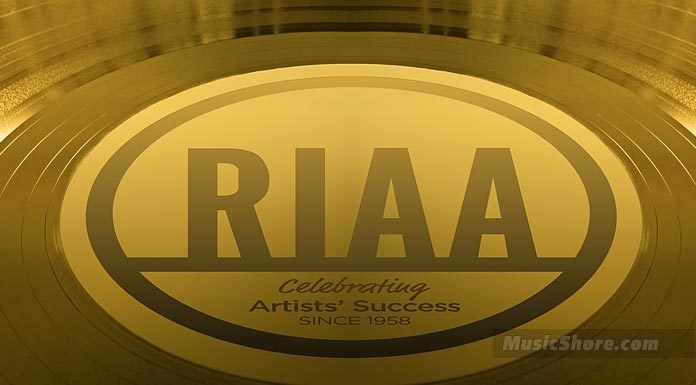 The latest mid-year figures for the US recorded-music market are out from the RIAA, and they look very positive.

Download sales declined by 18% to $462m, including a 16% drop in single-track sales and a 23% fall in digital-album sales. Net revenues from physical sales actually grew by 5% to $485m – note, that means they’ve overtaken digital sales revenues – although the RIAA admitted that “this growth was the result of a reduction in physical product returns, and on a gross basis the revenues from physical product would have been down for the period”.

More tipping points that people wouldn’t have seen coming a decade ago: vinyl album revenues in the US were $224.1m in the first half of this year. That means they’ve just overtaken download-album sales ($205.6m), and are on course to overtake CD sales ($247.9m) in the near future too.

RIAA boss Mitch Glazier hailing streaming’s continued impact. “The streaming economy continues to accelerate, strengthen, and mature,” he wrote in a blog post. “Our mid-year report tells a great story and highlights how the music industry’s embrace of new platforms and technologies has fuelled a huge amount of growth and excitement.” 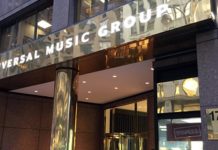