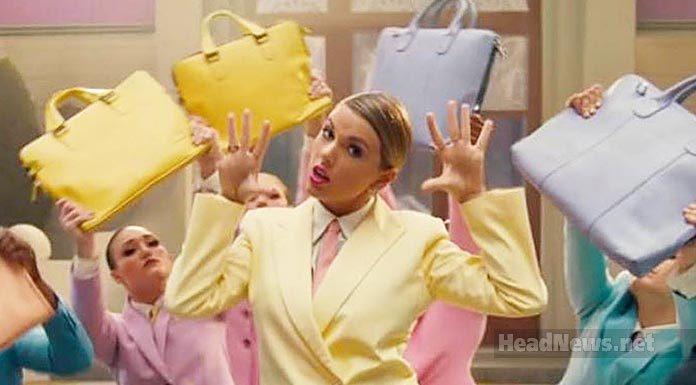 Taylor Swift has taken Kelly Clarkson’s advice to heart and now plans to re-record all her early hits to thwart music mogul Scooter Braun’s takeover of her former label.

Swift grumbled about the deal shortly after her ex-label boss Scott Borchetta agreed to sell his Big Machine company – and with it the master recordings of Taylor’s first six albums – to Justin Bieber’s manager, calling Braun a “bully” and his buy-out her “worst-case scenario”.

As her peers took sides in the feud, Clarkson urged Taylor to take back control of her first six albums by re-recording them – and it appears the singer took note.

In an interview Swift was asked if she plans to create new masters of her classic songs to regain control of the music on her early albums, and the singer responded, “Yeah, absolutely.”

Swift also made it clear she found out about Borchetta’s sale of Big Machine online.