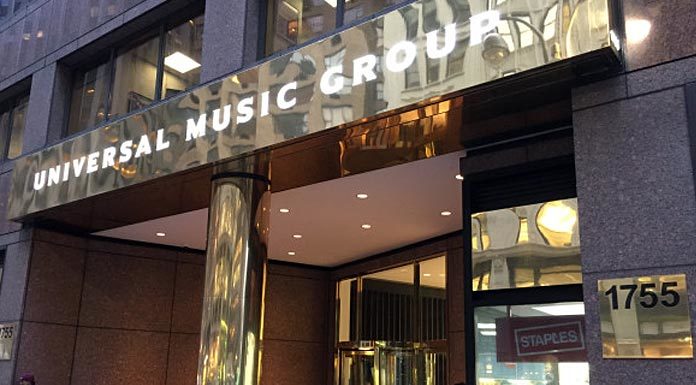 Universal Music Group continues to outpace the other majors with revenue rising to €1.8 billion ($2.012 billion), a 15.7% constant currency increase over the €1.495 billion ($1.733 billion) during the company’s third quarter ended Sept. 30. All three operations — recorded music, music publishing and merchandising — contributed to that performance.

Taylor Swift’s Lover was cited as a big-ticket item, selling 700,000 copies in the U.S. while the company noted. Post Malone’s Hollywood’s Bleeding had the biggest streaming week for an album in the United States in 2019, with over 365 million on-demand audio streams. Further, the company said that “UMG has had the five biggest United States debut sales weeks for albums this year with Taylor Swift, Post Malone, Jonas Brothers’ Happiness Begins, Ariana Grande’s Thank U, Next and Billie Eilish’s When We All Fall Asleep Where Do We Go?

(In announcing its financial results Vivendi reported that it had a euro to dollar conversion rate of one euro to $1.118 for the third quarter; and for the nine-month period one euro to $1.159 and those rates are used in this story. While Billboard above has used the constant currency numbers given by Vivendi, the rest of this story will use actual percentages.)

The recorded music produced revenues of €3.972 billion means that segments posted a 21% increase over the €3.3282 billion ($3.7 billion) accumulated in the year earlier nine-month period.

In addition to Eilish, Malone and Swift, the company also cited the revenue increase to new releases from Ariana Grande, the Japanese band King & Prince, the A Star Is Born soundtrack and the Queen catalog.

This is the first quarterly report since Vivendi announced in August that it was selling a 10% share of UMG to Chinese conglomerate Tencent Holdings Limited for $3.3 billion. Vivendi said the due diligence process for the deal should be completed in the coming weeks. The investment would value UMG at $33 billion — or 32 times earnings before interest, taxes, depreciation and amortization (EBITDA), based on its 2018 figures — and would come with the right to purchase an additional 10% stake later.

The company added in its earnings report that it is pursuing options to sell an additional minority stake to other partners, “some of whom have already expressed an interest in investing at a similar price level,” they said. Vivendi previously stated its desire to sell up to half of the company and confirmed in July it had hired an investment bank to advise on a transaction.

Looking ahead, UMG said it has a fourth quarter release slate that includes Kanye West, Lady Antebellum, Shawn Mendes, Sting, the Who, and Bocelli among others. 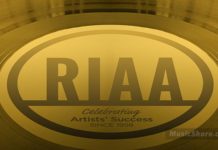 US recorded-music business grew by 18%