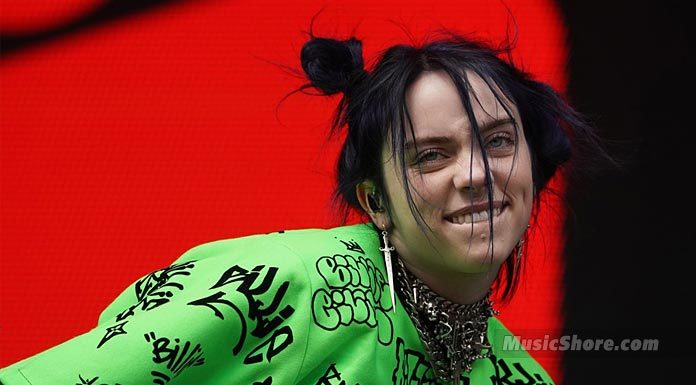 Billie Eilish struggled so much with her anxiety before heading out on tour she was having panic attacks every night and even threw up twice.

The 17-year-old singer is one of the hottest names in the music industry right now and her schedule is packed full of dates up until 17 November.

And while Billie enjoys meeting her fans and sharing her tunes, the prospect of touring is not one she likes.

“I have this amazing thing in front of me, and I don’t want to hate it. And I don’t hate it. But I hate certain parts of it,” she said during an interview with Rolling Stone magazine, conducted just before she headed to the U.K. to perform at the Glastonbury music festival.

In another part of the interview, which took place several weeks later, Billie reflected on how she’d been feeling the first time she met the interviewer – and how she’d hidden her true feelings about hitting the road again.

“That was one of the hardest weeks I’ve ever had. I’ve never felt more hopeless in my life,” she explained. “That week, I had a panic attack every single night. I cried for two hours every night. It was really, really bad.

“I just couldn’t take the fact that I had to leave again It felt like an endless limbo. Like there was no end in sight. And, I mean, it’s true: There really is no end in sight with touring… I’m not a throw-upper, but I threw up twice, from the anxiety.”

Given that she has a history of self-harm, Billie added she “felt unsafe” with herself while at her lowest, and decided to try again with a therapist – after a few unsuccessful sessions last year.

“It was literally just a week – but it was so intense it feels like a whole year of my life I’m talking about right now. It was just a completely random week of bursting misery.”