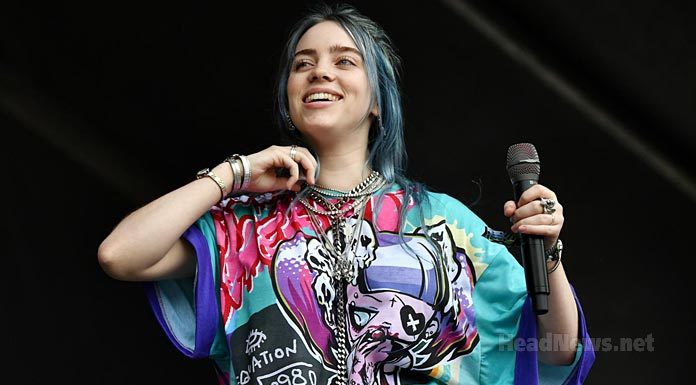 Billie Eilish had to fight hard to record the type of music she wants to make.

The Ocean Eyes hitmaker, who has been dubbed pop’s new ‘It girl’, opened up about going from unknown singer to global star in a cover interview for the July issue of Australian Vogue. And during the chat, Billie confessed she struggled to get her own way when it comes to making music.

“Everyone (in the music industry) is ready to tell you what to do,” she told the publication. “Everyone is ready to be, like, ‘You’re my creation.’ It’s weird that the hard thing to do is do what you want to, because everyone wants to make a product.

“It took a lot of time to gain people’s trust in the fact I know what I’m going to do, what I’m good at and what I want.”

In just two years, the 17-year-old has become one of the most popular musicians in the world, topping charts worldwide with her debut album, and racking one billion streams on Spotify. But the Los Angeles native, who writes and produces her music at home alongside her brother and songwriting partner Finneas O’Connell, 21, admitted the constant “new face of pop” references are getting tiresome.

“It’s annoying,” the Bad Guy singer sighed. “As grateful as I am for the appreciation and the love, honestly, I’ve become numb to it. I remember the first couple of times people called me the face of pop or pop’s new It girl or whatever the f**k… it kind of irked me. The weird thing about humans is we (think we) have to label everything, but we don’t.”