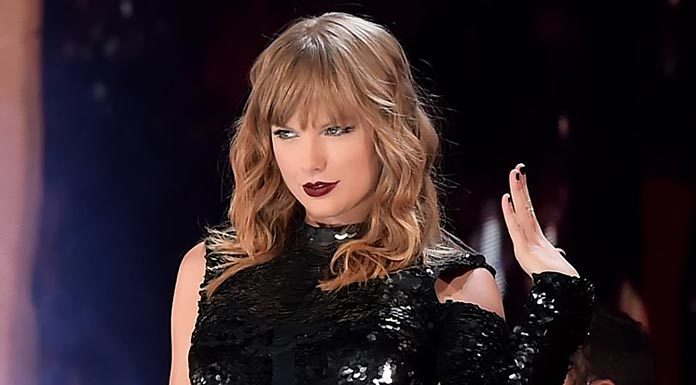 Taylor Swift appeared to indirectly address her ongoing feud with Scooter Braun during her Amazon Prime Day concert on Wednesday.

Late last month, music mogul Braun took ownership of Swift’s former record label Big Machine Music, under which she produced her first six albums. The news means Braun will own Swift’s masters for each project released on her former label, from her 2006 self-titled debut right up to 2017’s Reputation.

While the star issued a lengthy statement on Tumblr labelling Braun an “incessant, manipulative bully”, she has since kept quiet about the controversy, as famous faces have taken sides in the feud.

But during her performance of her hit Shake It Off at the Prime concert, the 29-year-old singer seemingly threw shade at her rival, placing extra emphasis on the lyrics: “While you’ve been getting down and out about the liars and the dirty, dirty cheats in the world.”

During her set, Swift invited an array of powerful women from the worlds of music, entertainment and activism to join her on the stage, including singers Dua Lipa, Becky G, and actress Jane Lynch. Musicians including Ed Sheeran, Halsey and Katy Perry have also voiced their support for the star.