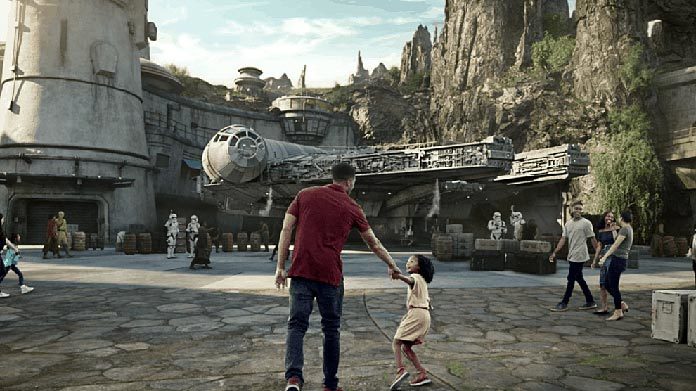 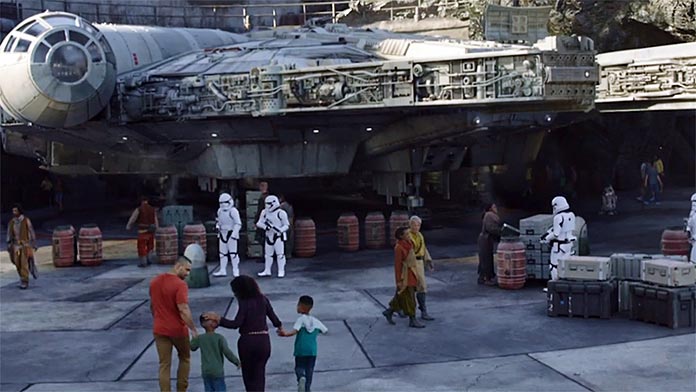 Williams has contributed to the score to all eight “Episodes” in the Star Wars saga – from 1977’s A New Hope to 2017’s The Last Jedi, with the composer stating that his work on the upcoming The Rise of Skywalker will be his last for the Star Wars franchise. 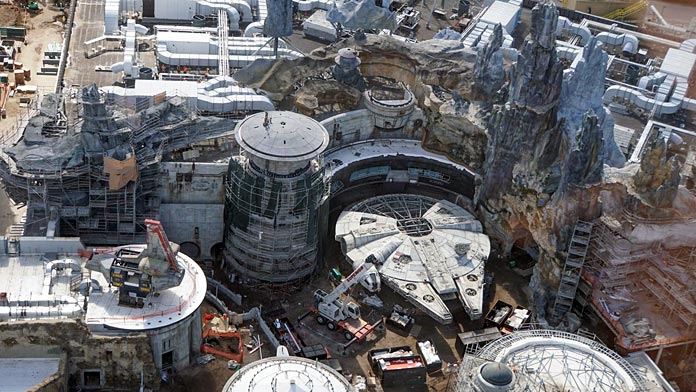