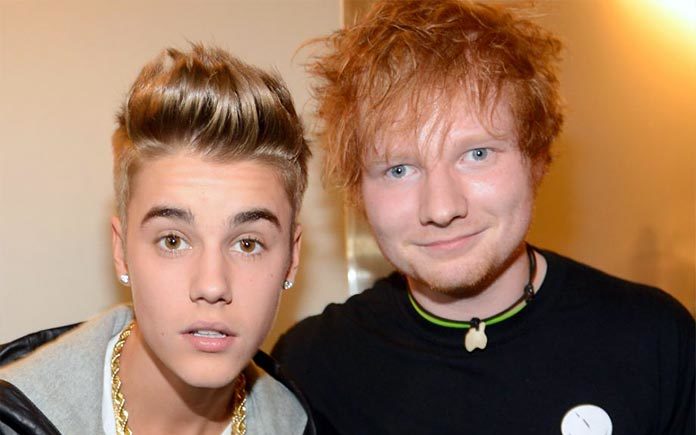 Ed Sheeran and Justin Bieber claim a third week at Number 1 on this week’s Official Singles Chart after a close battle all week with Lil Nas X’s Old Town Road.

Ed and Justin’s I Don’t Care logged 83,500 combined sales this week, finishing just 1,300 ahead of the hip-hop-country track, which was the most streamed song of the week with 10.9 million plays.

Australian band 5 Seconds of Summer celebrate their tenth UK Top 40 entry with Easier at Number 29, and Jess Glynne and Jax Jones collaboration One Touch is new at Number 31.

Further down, James Arthur’s Falling Like The Stars rebounds 12 places to Number 35 following his performance on Britain’s Got Talent, and Wish You Well by Sigala & Becky Hill opens at Number 39.