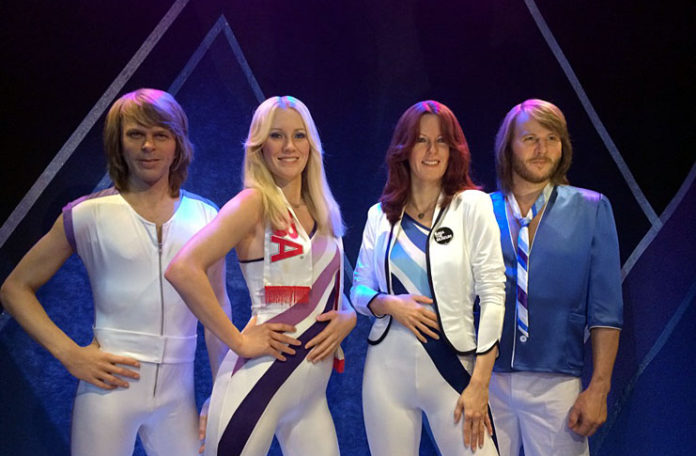 Benny Andersson, a member of the legendary Swedish pop group ABBA, announced the upcoming reunion of the band and the world tour. However, only digital copies of musicians are to go around the world.

The ABBA group was formed in 1972, and 10 years later, in 1982, officially split up. During this time the collective released eight albums and became the most successful pop group in Scandinavia. Their songs are popular so far, ABBA is part of the Rock & Roll Hall of Fame.

The last public performance of the quartet was held in the 86th, in the popular Swedish TV show. After that, the participants gathered together only once, in 2016, at a private party in Stockholm. Since then, talk about a possible reunion of the team does not cease.

At a press conference dedicated to the release of his new solo album, Benny Andersson told reporters that reunification will still take place. But in virtual reality. Similar performances – for a long time no sensation. Back in 2007, a computer singer, Miku Hatsune, was created in Japan. Her songs surely lead the charts, and thanks to pseudo-boom projection technology, Miku gives “live” concerts.