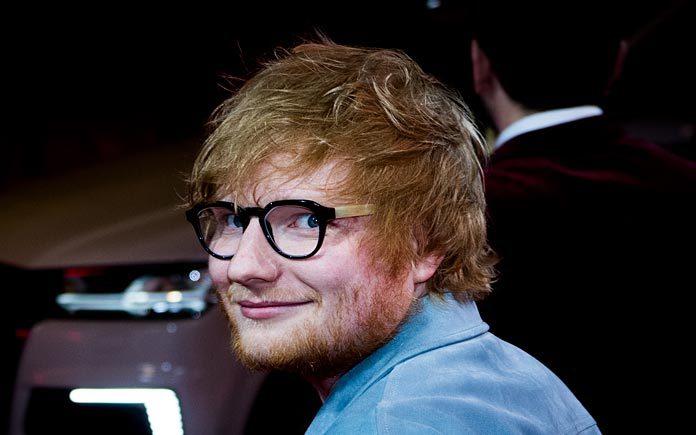 Ed Sheeran’s next album will be comprised solely of collaborations.

“Before I was signed in 2011, I made an EP called No.5 Collaborations Project. Since then, I’ve always wanted to do another, so I started No.6 on my laptop when I was on tour last year,” he explained in the Instagram caption alongside the new album’s cover. “I’m a huge fan of all the artists I’ve collaborated with and it’s been a lot of fun to make. No.6 Collaborations Project will be out everywhere on 12 July. It’s available to pre-order from midnight tonight local time and my song with @chancetherapper and @pnbrock will be out everywhere at the same time.”

The British singer also shared the track listing, but the names of his collaborators have been crossed out so they remain a surprise, with the exception of songs that have already been announced or released, such as I Don’t Care with Justin Bieber and Cross Me with Chance the Rapper and U.S. hip-hop star PnB Rock.

Titles for the 15 tracks include Take Me Back to London, Remember the Name, I Don’t Want Your Money, and Way to Break My Heart.

Ed had teased the project hours before the announcement by sharing a screengrab of an old tweet on his Instagram Stories. In 2012, he had tweeted, “No.5 collaborations project was so fun making, just re-listening to it now. I’m gonna make another. No. 6.”

The 28-year-old will still be on tour in support of his 2017 album ÷ (Divide) when the new album is released. The trek is set to conclude in Ipswich, England on 26 August.